The Sheik outbid big rivals Coolmore Stud to secure the colt by Dubawi.

Agent Anthony Stroud, who bid on behalf of the Sheik, said: ‘Sheik Mohammed picked him out and he was his favourite of today. He cost more than we thought but you need to go so far to secure these sort of horses.’ 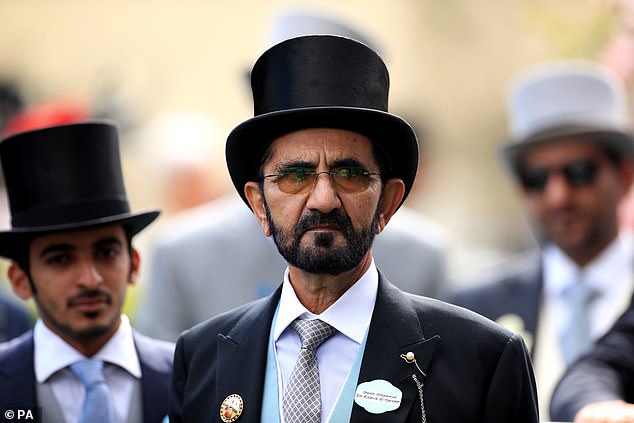 Dettori will be attempting to complete the historic Autumn double having won the Cambridgeshire Handicap on John Gosden’s Lord North.